Quebec film and television council welcomes the merger of the AQTIS, IATSE 514 and 667 unions

Montréal, September 24 2020 — Quebec film and television council (QFTC) is pleased to welcome the creation of the Association québécoise des techniciens et techniciennes de l’image et du son, Local 514 (IATSE), which will represent 7,000 professionals and will be the largest film and television union in Quebec. It will be affiliated with the FTQ – the largest labour union in Quebec, with more than 600,000 members.

The QFTC would like to congratulate Christian Lemay, currently a member of the QFTC Board of Directors, for his new role as the first president of the new association. Our congratulations also go to Gilles Charland, also a member of the Board of Directors, and Christian Bergeron for their commitment and determination to make this merger a success.

“This integration of the three major unions is excellent news for Quebec’s film and television industry. The efforts made by those who have led these negotiations since 2019, combined with the unambiguous message delivered by film and television industry workers, are marking the history of this industry in a tangible and positive way. Industry players, workers and foreign producers will all benefit from the positive effects of such a merger. “says Pierre Moreau, President and CEO of the QFTC.

The QFTC is a non-profit organization founded in 2006 that contributes to the development and competitiveness of Quebec as a world-class multi-screen production centre. As an economic development agency, its mission is to generate investment in Quebec through competitive tax incentive programs, the expertise of industry members, architectural diversity, the quality of its infrastructure and the industry’s ability to export its products to foreign markets. 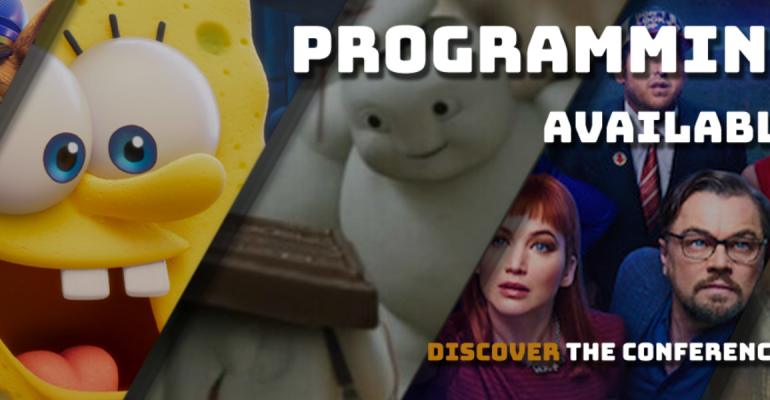 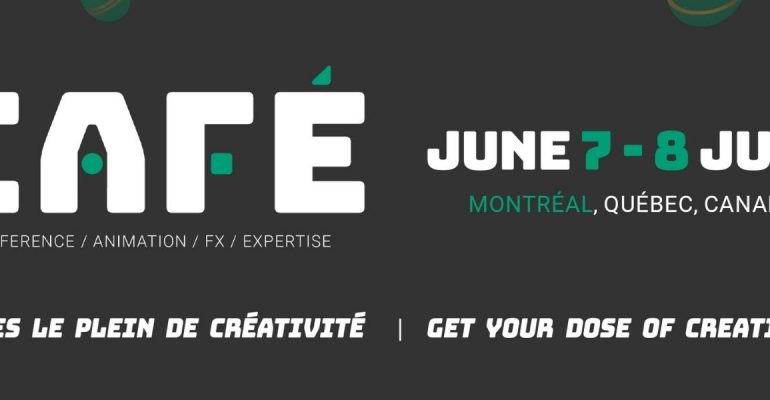